The brain should be associated with human behavior and mental processes, right? It is, after all, the source of all aspects of human functioning, including the complex and higher-order reasoning and affective processes that make us human. Functional brain networks underlie integrated neurobehavioral systems (sensory, motor, control, learning, memory, reward, emotionality, affiliation) that we expect to be observable in patterns of cognition, affect, behavior, and interpersonal interaction—what we call individual differences in personality. However, most of the neuroimaging studies to date that have examined brain-personality associations have relied on small samples, and few significant findings have been replicated in more recent studies with larger samples and greater statistical precision. We examined associations of indicators of cortical structure—cortical thickness and surface area—in functionally derived brain networks and personality traits in two large (Ns > 1,100), independent, population-based young adult twin family samples from the Human Connectome Project (HCP) and the Minnesota Center for Twin and Family Research (MCTFR). Although biometric models indicated moderate-to-large genetic influences on both brain and personality indicators, associations for both cortical thickness and surface area with personality traits were small, few were significant at conventional α = .050, and none were significant after adjusting for multiple tests. What are we to make of these statistically null findings? It is likely that multiple neurobiological factors contribute to human cognitive, affective, behavioral, and interpersonal tendencies. Moreover, it is likely that true associations of brain and behavior are small, with individual neurobiological mechanisms contributing only a small amount of the variance in personality traits. To the extent these indicators of cortical structure in these functional brain networks and personality traits are associated, effects are likely to be small, requiring multiple large samples for detection and replication.

Dr. Wilson is a McKnight Land-Grant Assistant Professor in the Institute of Child Development. She is interested in the developmental etiology of psychopathology—the underlying processes that lead to the development of mental illness. She focuses in particular on major depression and substance abuse, two frequently comorbid internalizing/externalizing disorders that are common in adolescence and adulthood, are often preceded by problem behaviors/symptoms evident as early as the preschool years, and comprise a huge individual and public health burden. Her program of research integrates developmental, clinical, and neuroscience methods, and takes a lifetime developmental perspective that includes the study of infants, children, adolescents, and adults. Identifying the underlying neural and behavioral processes that are causally linked to the development of internalizing and externalizing psychopathology requires differentiation of premorbid causal risk from effects of disease progression on the brain and related behavior. She capitalizes upon study designs and populations that are causally informative, including longitudinal, high-risk family, and twin designs. 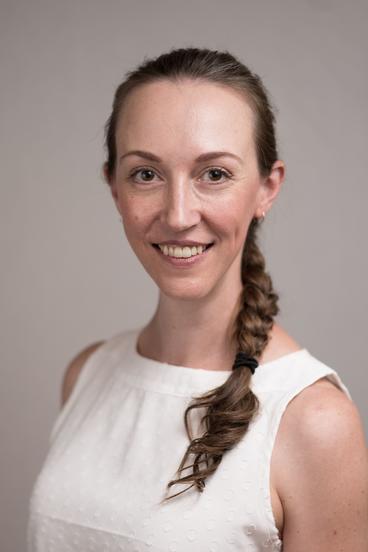