Distinguished Professor in the Department of History and Philosophy of Science and the Director of the Center for Philosophy of Science at the University of Pittsburgh. His research focuses on the philosophical issues raised by psychology and cognitive neuroscience and he is also involved in the development of experimental philosophy. He has published more than 100 articles and chapters on these topics in philosophical and scientific venues. He is also the author of Doing without Concepts as well as the editor of The Oxford Handbook of Compositionality, La Philosophie Expérimentale, Arguing about Human Nature, and Current Controversies in Experimental Philosophy. He is currently the editor of the Naturalistic Philosophy section of Philosophy Compass. He was awarded the Chancellor’s Distinguished Research Award by the University of Pittsburgh in 2011 and the Stanton Prize by the Society for Philosophy and Psychology in 2013; he has been a Senior Fellow of the Korea Institute for Advanced Study in 2013 and the Clark Way Harrison Visiting Professor at Washington University in St. Louis in 2015. He was the Scots Philosophical Association Centenary Fellow at the University of Edinburgh in 2016, a Regular Visiting Distinguished Professorship at Eidyn (Edinburgh), and has sat on the Governing Board of the Philosophy of Science Association (2017-2020). 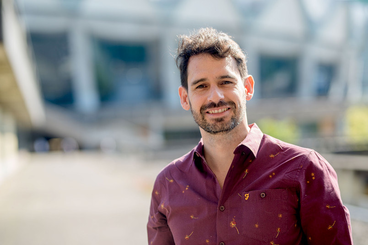