L.L. Thurstone Professor of Philosophy & Psychology, and Head of the Department of Philosophy, Carnegie Mellon University

The Benefits of Reproducibility in Data Science

David Danks is L.L. Thurstone Professor of Philosophy & Psychology, and Head of the Department of Philosophy, at Carnegie Mellon University. He is also the Chief Ethicist of CMU’s Block Center for Technology & Society; co-director of CMU’s Center for Informed Democracy and Social Cybersecurity (IDeaS); and an adjunct member of the Heinz College of Information Systems and Public Policy, and the Carnegie Mellon Neuroscience Institute. His research interests are at the intersection of philosophy, cognitive science, and machine learning, using ideas, methods, and frameworks from each to advance our understanding of complex, interdisciplinary problems. Danks has examined the ethical, psychological, and policy issues around AI and robotics in transportation, healthcare, privacy, and security. He has also done significant research in computational cognitive science, culminating in his Unifying the Mind: Cognitive Representations as Graphical Models (2014, The MIT Press). Danks is the recipient of a James S. McDonnell Foundation Scholar Award, as well as an Andrew Carnegie Fellowship. He received an A.B. in Philosophy from Princeton University, and a Ph.D. in Philosophy from University of California, San Diego. 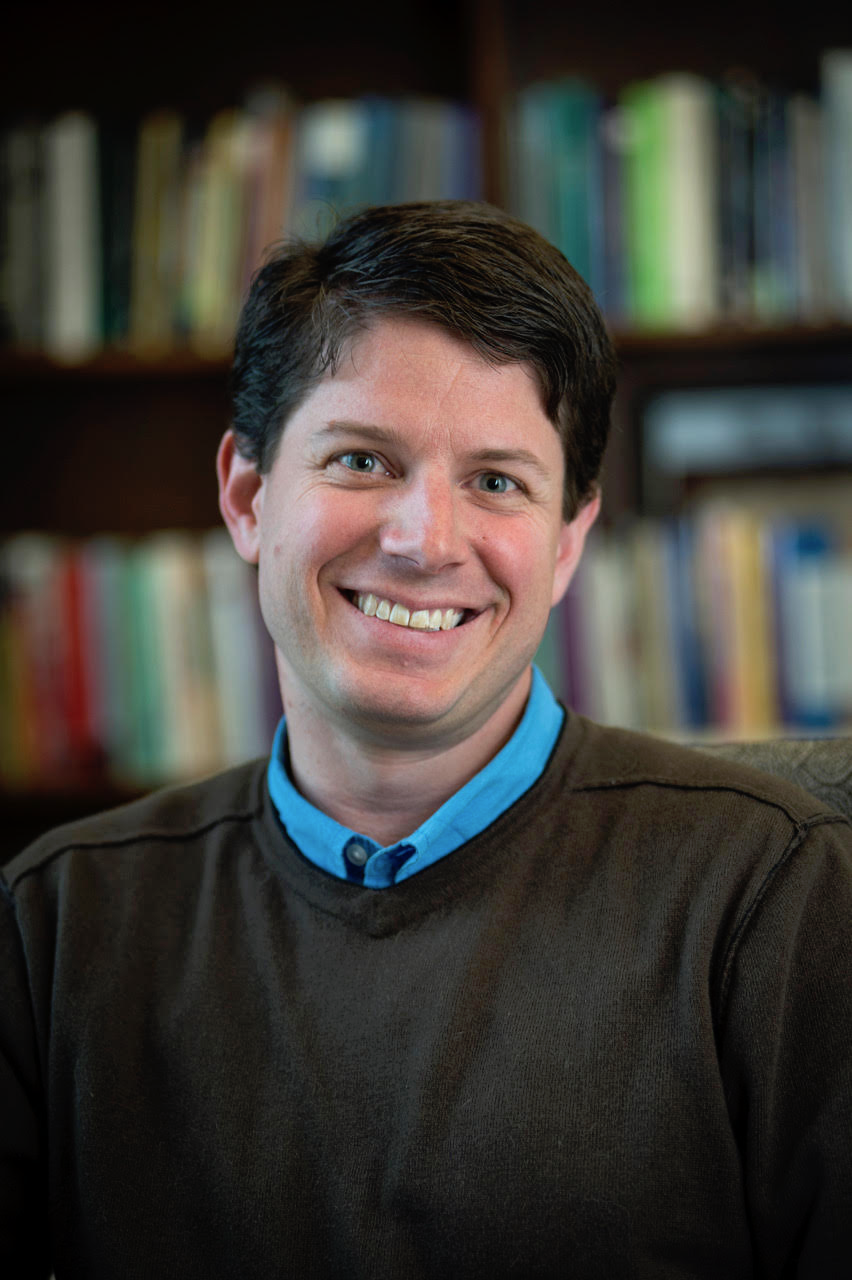